management
+380
When placing an order please inform the manager that you've learned the information on Allbiz! Thank you that you buy on Allbiz! 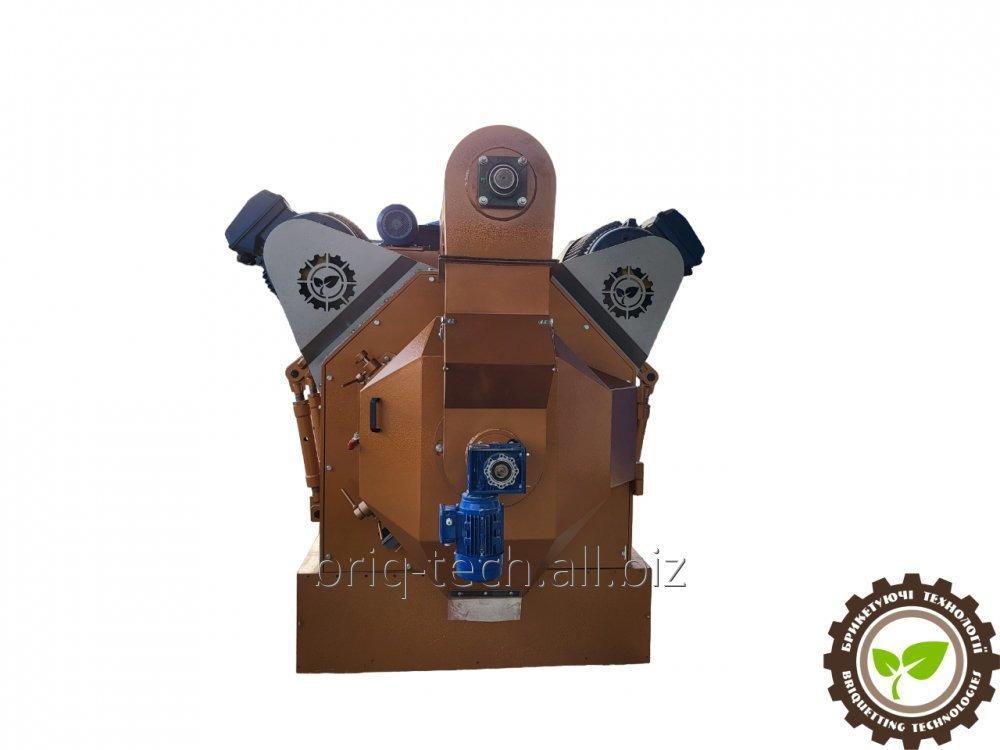 In present difficult economic conditions in which there were enterprises Ukraine major factor of survival is search of new sales markets and possibility of increase of profitability of production due to new technologies.

We suggest you to consider the possibility of acquisition of the granulator for waste of agricultural production or woodworking.

The granulator is device which allows to press biomass turning waste of the main production into highly liquid goods (fuel granules or so - called pellets, compound feeds).

Principle of operation of the granulator:

The dry and crushed raw materials come to the bunker the doser, from the doser bunker by means of the screw the raw materials go to the mixer where there is careful hashing by blades to addition of technical water for receiving homogeneous mass. Further the received weight moves to the granulation camera. In the granulation camera the raw materials arrive for surface the vertical ring matrix through which openings the raw materials are pressed through by pressure rollers, at the same time allocates heat and koleyushchy substance – lignin is formed. Outside of matrix the dense pressed mass of the set diameter, according to the calibrated matrix opening turns out. Ready granules get enough sleep through opening in the lower part of the camera of granulation, and further by means of conveyors there is process of cooling of granule. 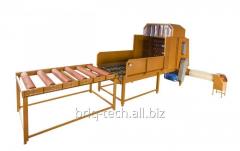 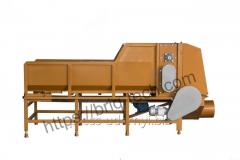 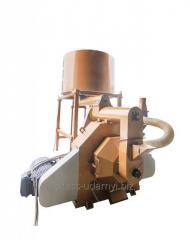 Granulator GRP-1.5 in other languages